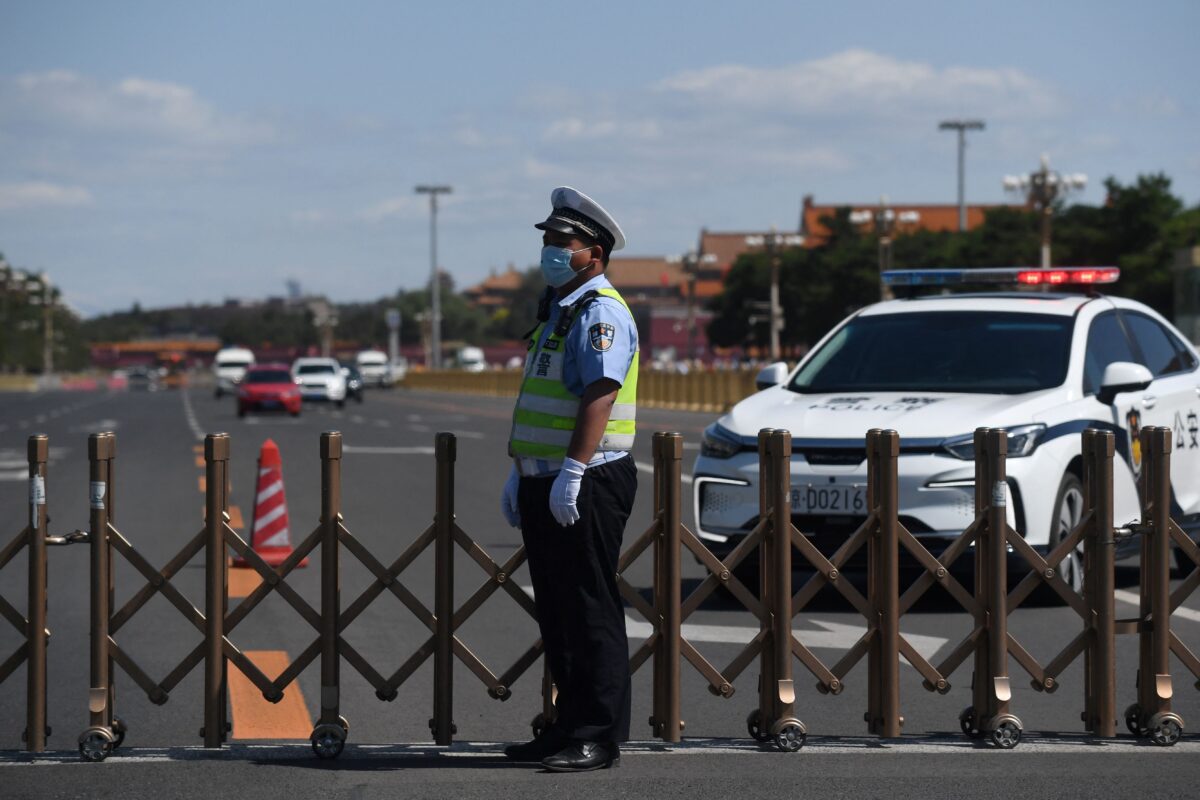 Chinese authorities are to impose control over radio signals as the 100th anniversary of the ruling Chinese Communist Party (CCP) approaches on July 1.

The new measures prohibit radio stations or remotely controlled radio equipment from transmitting or transmitting radio waves, and block specific frequencies from 12:00 p.m. to 12:00 p.m. on July 1, except those approved for daytime broadcast activities. same, according to a document released by Beijing. authorities on June 20.

Authorities must ban the use of intercoms, wireless microphones and outdoor base stations for wireless networks in the Second Ring Road that surrounds central Beijing.

Other types of equipment using radio waves, such as remote control car models and GPS jammers, are also on the ban list, which was established with the Central Theater Command of the Chinese regime’s army.

Flying objects such as doves, drones, kites and balloons have been banned from flying over nine parts of the city since June 13.

The railways department ordered a second inspection for people entering the capital. Likewise, packages sent to Beijing are only allowed after a double security check.

The petitioners, who hope their grievances can be rectified by central authorities, have reportedly had their movement in the capital restricted or have been arrested at security checkpoints at local train stations.

People who reside in Beijing are also monitored. A video provided to The Epoch Times in early June shows that six guards were assigned to a bus with devices that monitor passenger movements.

As the centenary approached, outspoken dissidents and activists were warned, forced to travel, or disappeared before June 4. Citizens with spiritual beliefs, such as Falun Gong practitioners, have been harassed, arrested, or detained. Even staunch supporters of Mao Zedong, the first leader of the CCP, were also targeted. 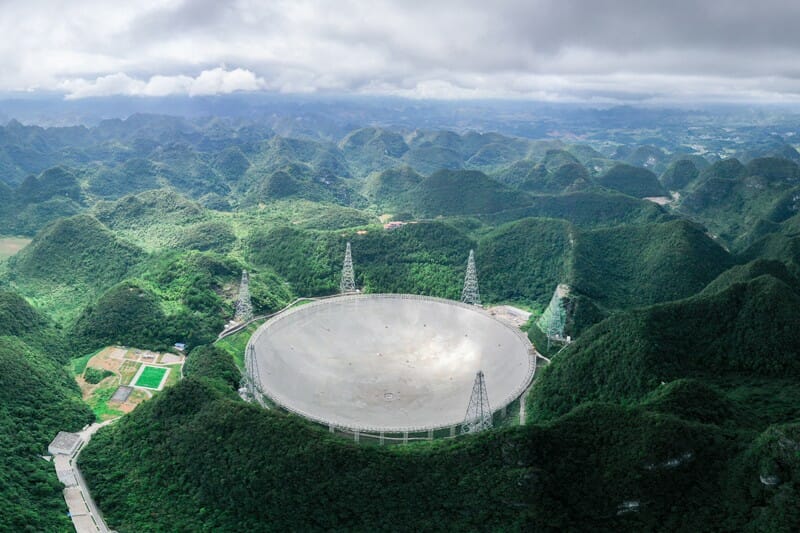