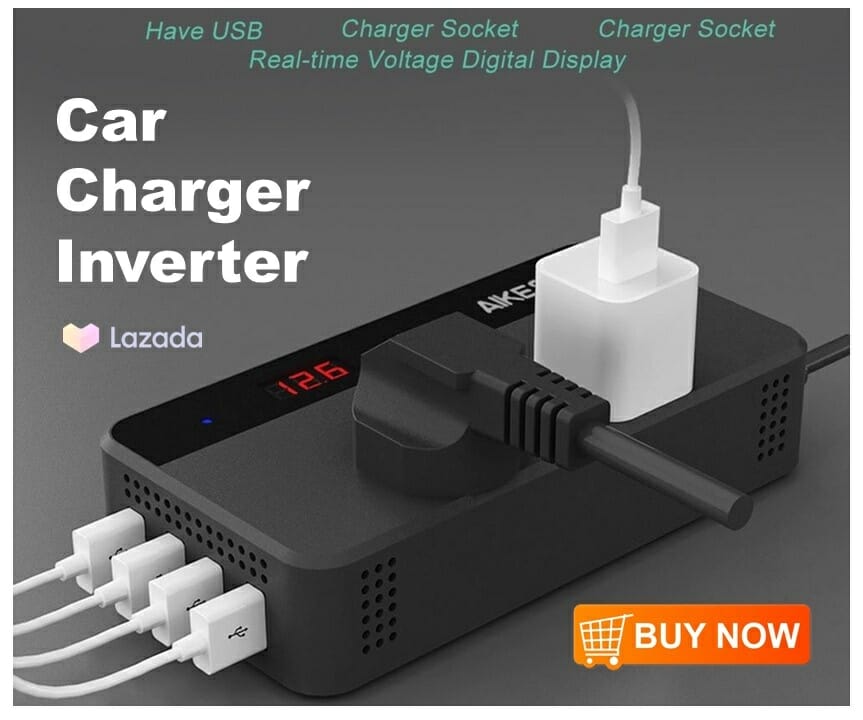 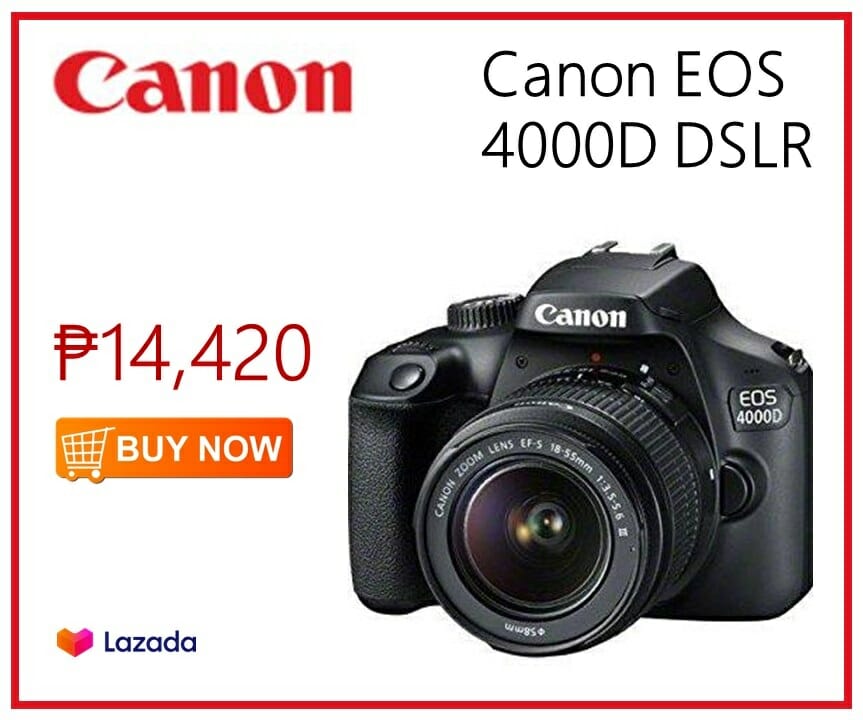 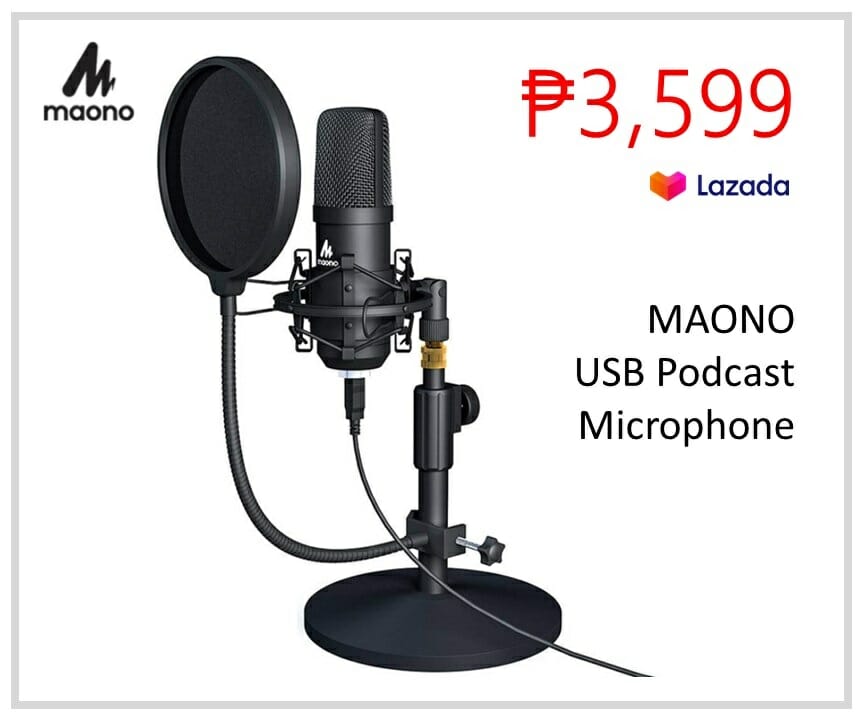 The world’s largest radio telescope, FAST, is a huge engineering marvel. It measures 500 meters in diameter and was built in the southern province of Guizhou in China. Construction took five years and $ 180 million.

According to researchers via state media, FAST will search for gravitational waves, will detect radio broadcasts from stars and galaxies, and it will also listen for signs of intelligent alien life.

“The ultimate goal of FAST is to discover the laws of the development of the universe,” Qian Lei, one of the associate researchers of the National Astronomical Observatories of the Chinese Academy of Sciences, told public broadcaster CCTV.

More than 8,000 people were moved from their homes in eight villages because the telescope needed radio silence within a five-kilometer radius. According to CCTV, in a recent test, the telescope received radio signals from a pulsar located 1,351 light years from Earth.

The complex project was not without its challenges – it has a radical design and initially struggled to attract staff, in part due to its remoteness. But the benefits of science will be immense. FAST will collect radio waves from an area twice the size of the next largest satellite dish telescope, the Arecibo Observatory in Puerto Rico.

The massive size of the Chinese observatory means it can detect whisperings of extremely weak radio waves from an array of sources across the Universe, such as the spinning nuclei of dead stars, called pulsars, and hydrogen in distant galaxies. He will also explore a frontier in radio astronomy – using radio waves to locate exoplanets, which may harbor alien life.

Since testing began in 2016, only Chinese scientists have been able to carry out projects studying preliminary data from the telescope. But now, the observation time will be accessible to researchers around the world, said Zhiqiang Shen, director of the Shanghai Astronomical Observatory and co-chair of the FAST oversight committee of the Chinese Academy of Sciences.

The 1.2 billion yuan ($ 171 million) telescope, also known as the Tianyan or “the eye of the sky”, took half a decade to build in the remote Dawodang Depression in the United States. Guizhou province in southwest China. Its 500-meter-wide dish is made up of approximately 4,400 individual aluminum panels that more than 2,000 mechanical winches tilt and maneuver to focus on different areas of the sky. Although it sees less of the sky than some other advanced radio telescopes and has a lower resolution than multi-antenna arrays, FAST’s size makes it particularly sensitive.

FAST only examines a tiny fraction of the sky at a time, making it unlikely that many new FRBs will be discovered, which are ephemeral and occur in seemingly random locations. But the telescope’s “impressive sensitivity” will be useful for tracking sources in detail, says Laura Spitler, an astronomer at the Max Planck Institute for Radio Astronomy in Bonn, Germany. Repeated observations could allow scientists to learn about the environment from which an FRB emerged and determine whether explosions vary in energy or recur in a defined pattern.

FAST will also spur the efforts of an international collaboration that tries to spot ripples in space-time as they sweep the Galaxy, McLaughlin said. The International Pulsar Timing Array uses radio telescopes around the world to monitor regular pulsar emissions, looking for distortions that would reveal the passage of these low-frequency gravitational waves. By the 2030s, FAST is expected to have accumulated enough sensitive measurements to study individual sources of such waves, such as supermassive black hole collisions.